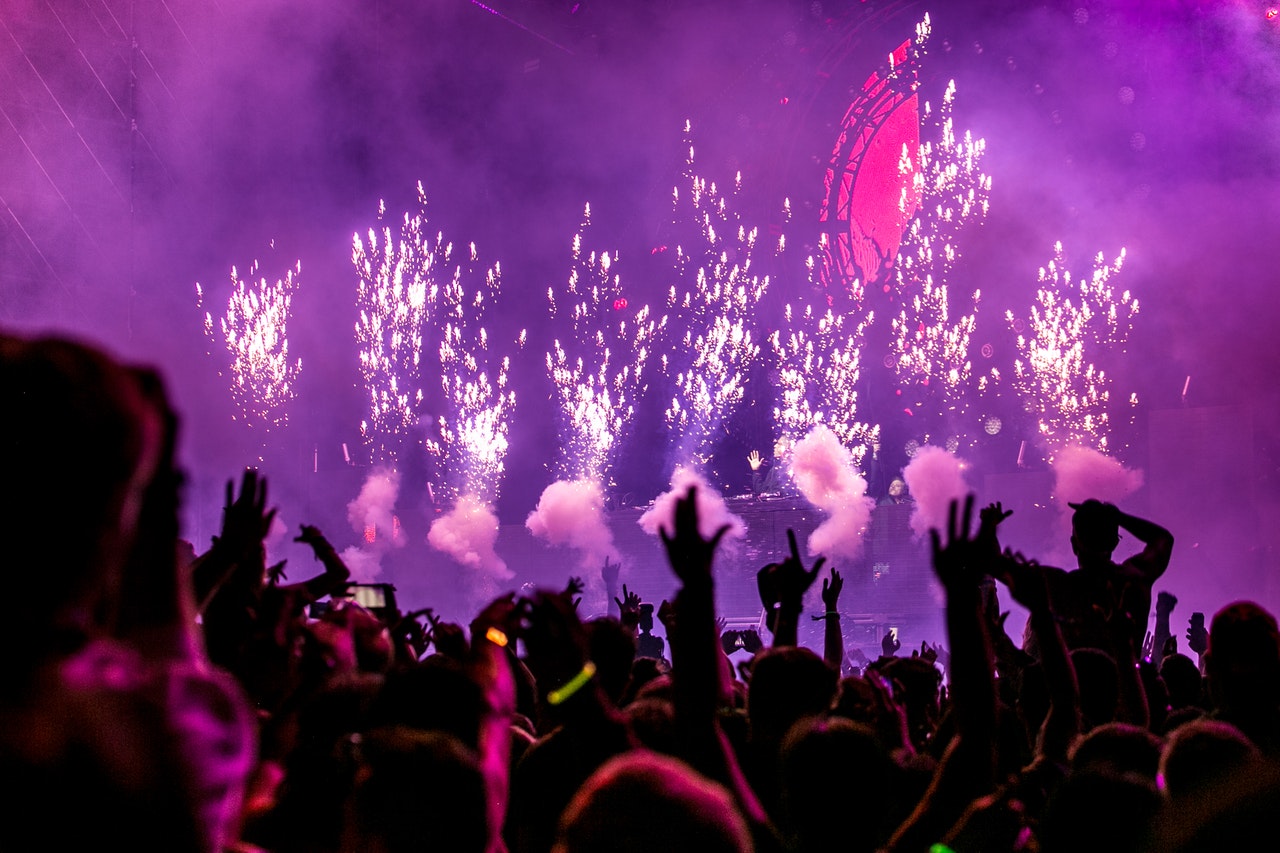 First video to 100 views we did it! Hi everyone, since Maybe Daily started I opted for not sharing any episode with my social circle and only get organic listeners that might enjoy the content. I wanted to do it before MD but this time was the perfect occasion to do so. Aside from the George Floyd murder related episodes no Maybe Daily was shared outside of the People + Drink = Words page.

In general, the episodes do not get many views on Youtube, it goes between 1 (yes 1) to about 47. The average sits around 15 views for any podcast and maybe double or triple in downloads. That includes both People + Drink = Words and Maybe Daily.

You can’t imagine my shock when I noticed that the day after releasing the Chris d’Elia episode so many people would watch. It reached 100 views within the first 24 hours. I didn’t gain any subscribers, which is fine. As long as the content remains good more people will join. Also, I got my first Youtube video dislike and that is amazing too. It shows that not only people that care about me watch something I produced. Do I wish more would watch? Of course, who wouldn’t but I’m glad about what’s there and will keep pushing content I like making. Hopefully, you will enjoy it too and if you don’t, well, that was nice sharing a bit of that path with you.

Recording the first episode of Maybe Daily was quite stressful. Why? I hear you ask. After all, I recorded nine episodes and received ten guests of the PDW over the past year or so. Well, as you may not know, I recorded the second episode of the PDW by myself after a guest didn’t show up. That episode massively underperformed compared to the first. Over time I realized that the first episode did better due to the anticipation for the guest I received then, Giada Migliavacca. On top of that, I tackled the controversial topic of abortion laws so nobody wanted to engage with that. That makes sense for a brand new podcast.

Another exciting thing about that episode 8 of Maybe Daily is that it has the fifth-best downloads start. And yes that includes even the PDW interviews! I’m pretty excited about what will be next with the podcasts to come.

As I’m about to publish this, the video counts 139 views give or take potential YouTube corrections. This is great but I feel like that is a one-time thing, I’ll brace myself for the next video to return to the usual numbers. Logically speaking, this is what will happen but maybe overtime, 100 views per video will be the norm. Let’s hope so.

You can checkout the video right here. Thanks again!

Photo by Wendy Wei from Pexels 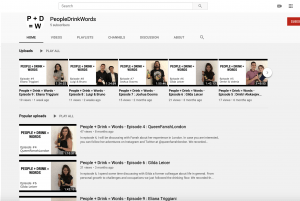 A few weeks ago I received Joyce Peters for the first time on the third instalment of the PDW. If you listened to the episode you know that we recorded in the middle of a hot Saturday afternoon hence the cold beer start. Eventually, we did move onto the whisky 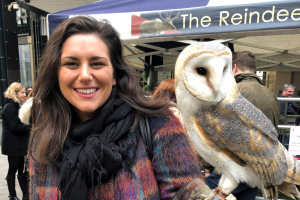